On the Due Date of the Baby We Miscarried

Today, is our due date. The due date of the baby we miscarried in summer, of our flicker of hope, of our little Robin. 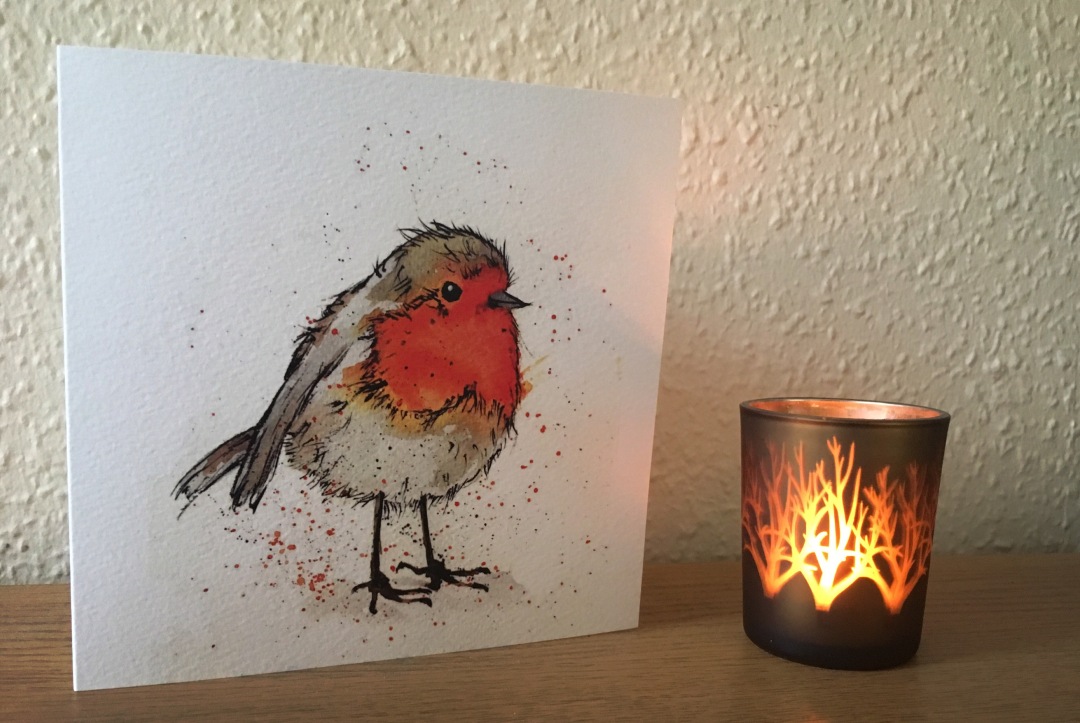 I didn’t actually remember until mid morning. Or at least I didn’t really click that it was the 23rd until mid morning. I’d known that this date was approaching. It’s a date and a timeline that I haven’t really given much emphasis to since we miscarred. Yet, it feels significant nonetheless.

Significant that had that pregnancy not miscarried, we’d be at the end of this pregnancy after loss journey, and not half way through. Significant in that we’d probably have that baby at home with us, today, had it lived. Significant in that we will never know much about whoever they could have been – loosing them so early, before any sign of anything at all, other than a positive pregnancy test.

Significant in that, had that baby breathed, we’d still have one embryo frozen, waiting – and now that embryo is 20 weeks and kicking me as I type. A frozen embryo, who will hopefully breathe himself, and probably be an only child if he does. Except he’d be an only child with one dead, older brother. Because really, how can we continue to carry on, if this all works in our favour? That thought itself feels exhausting. Significant in that, if my gut and instinct was right, that little flicker of hope, was probably a girl. And that missed opportunity, well, it hurts. 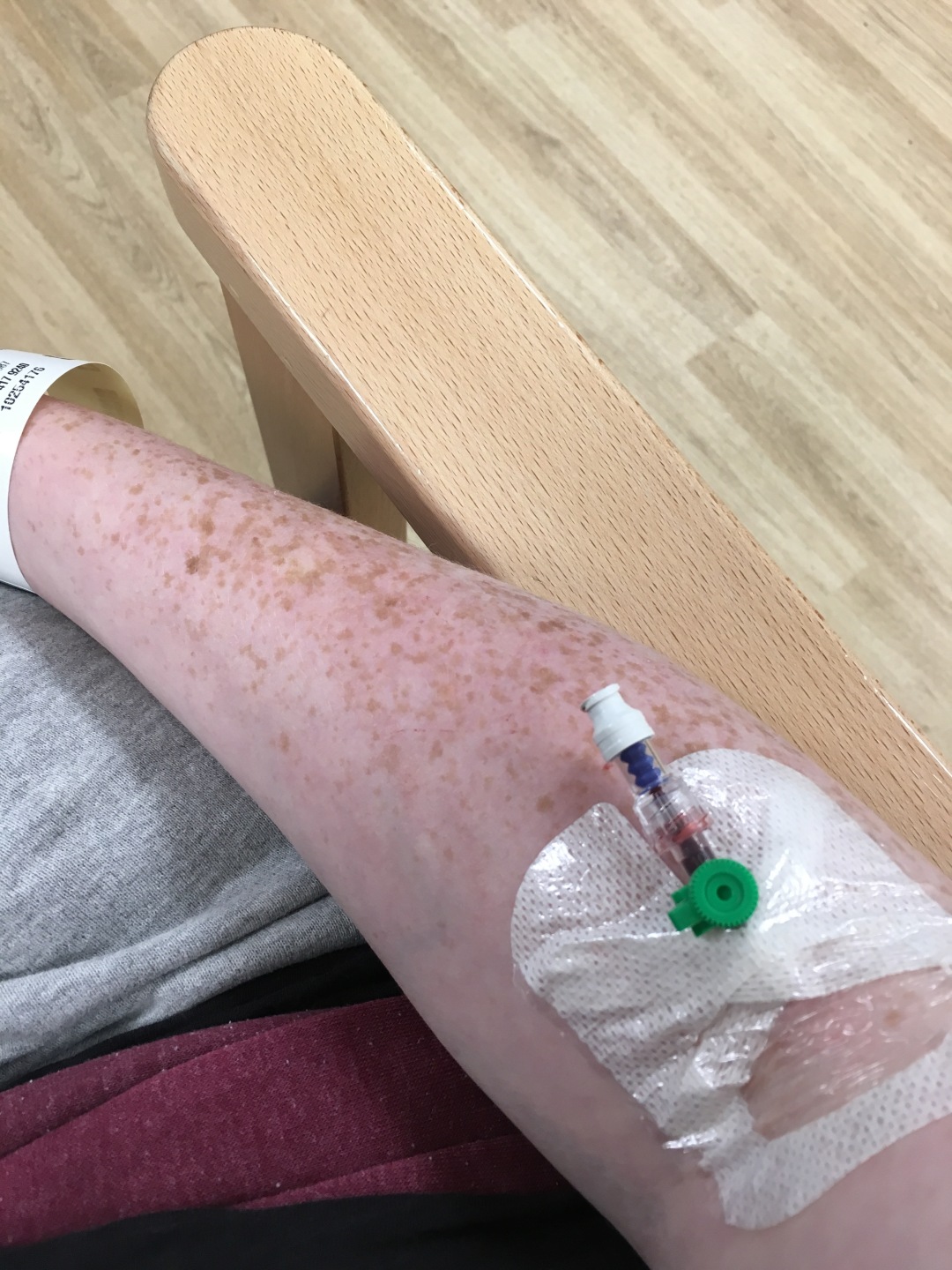 I don’t think we really gave much focus to our miscarriage at the time. We weren’t in a place where we had anything excess to devote more than fact to it. We took a week out, just for the miscarriage and then cracked on with finding our new normal. The miscarriage itself lingered for two weeks, teasing us between hope and grief. It added to the trauma of Leo dying, of being in the hospital, of making those phone calls, of life’s vulnerability.

It came at a time in our journey, just five, six months after Leo was born, that the reaction was more of disbelief than deep grief. We regrieved for Leo. Not for Robin. It’s not to undermine the loss at such an early stage, it’s just for us, just months after a full term stillbirth, it was more ridiculous than anything else at the time. 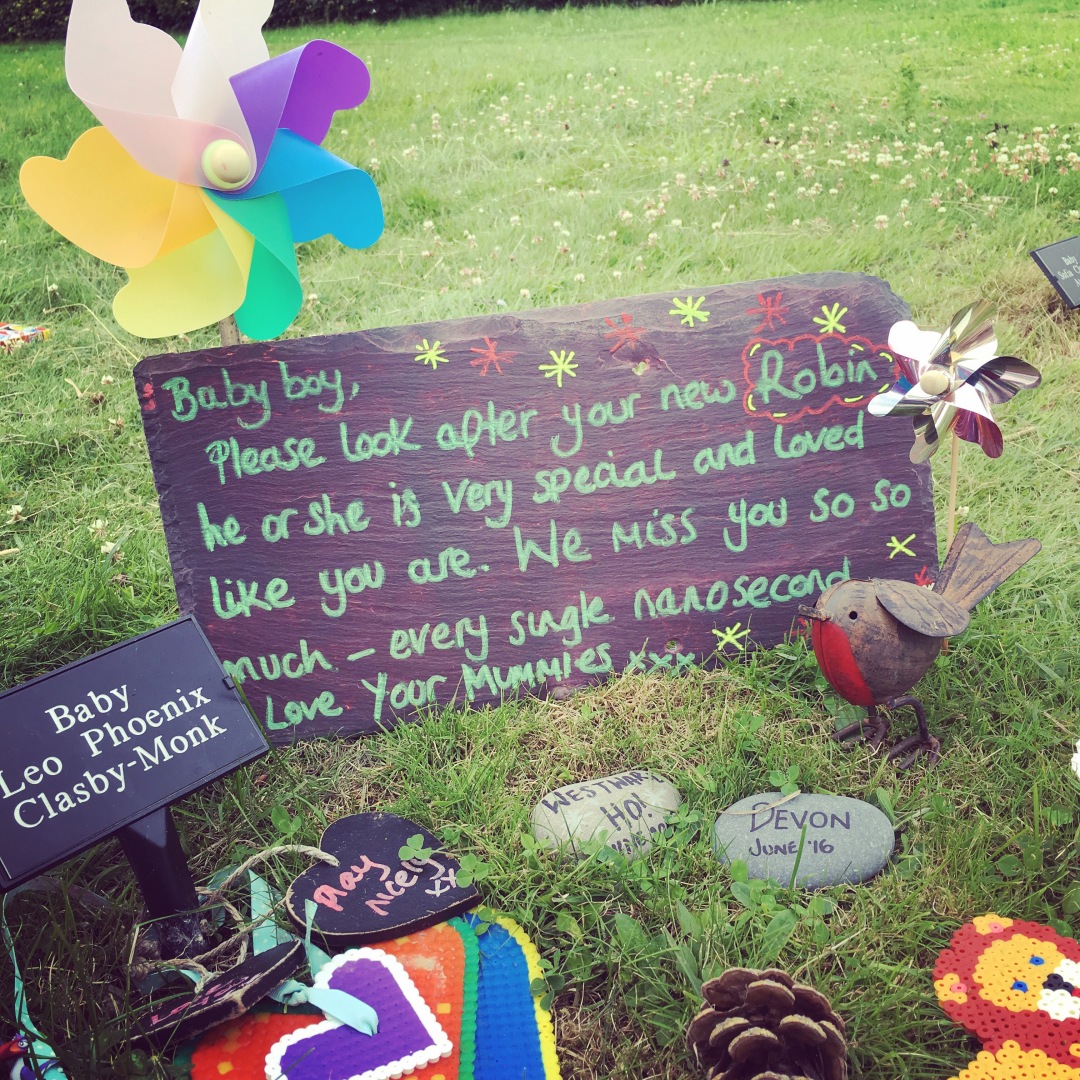 I have come to realise, in following several people journeys to parenthood in the traditional sense, that recurrent loss is common place. No one really expects life to be that cruel to people. But it is. Miscarriage isn’t just one of those things. And it isn’t one of those things that a lot of people go through, just once. Life is vulnerable. Ours and theirs.

The significance of the date probably explains, in part, why I’ve found this week so hard, so draining, so relentless. I’ve known I just needed a good cry but I can normally save it until the weekend and push on through the working week. But there was no reserve energy for that this week. It’s been bubbling. It’s not just the significance of today. It’s all the layers. It’s that it doesn’t actually get easier just because a year has passed. If anything, it gets harder. After all, when else does missing someone so deeply get easier the longer you are apart?

It’s also hitting 20 weeks pregnant, which if not physically exhausting, is emotionally draining. Of course I am beyond grateful. It just rings as a milestone to many, the final ‘safe zone’ passed with a perfect anomaly scan, but for us, it’s an escape from the teens and final push through to the viability of 24 weeks.

We were on holiday at this point in my pregnancy with Leo, so my mind is easily taken back to what it was like. I remember that my pelvis was already starting to hurt me then, just as it is now. I could feel him move, but only the bubbles, not the full on, outside kicks that I get from Magpie, and have been getting for weeks. A bump, a noticeable bump, but not quite the size I am now! 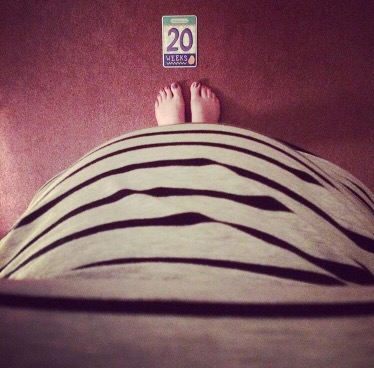 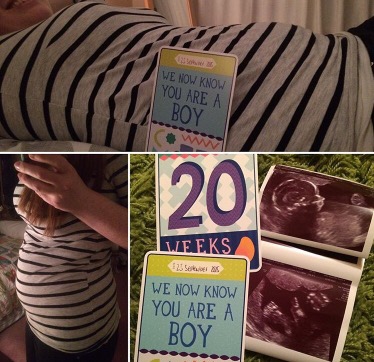 All the layers just add together. And at the moment whilst we are plugging on fine, and ultimately we are okay, it is starting to feel like something is going to have to give soon just to keep us going. Although I’m not sure what?

I read a post from Still Mothers today, Trapped, that really resonated with how I feel currently. Part of it reads “you plow onward because that’s the only way through life. But deep, deep inside you are so tired. You long for an escape from reality. But the escape doesn’t exist. There is no way out. Still, you find a way through.” And it really is this sense of feeling trapped that can feel so isolating and so suffocating. You long to not feel low all the time, in some way, but you’d never want to forget your son. He is missing right now more than before. I see one year olds, toddling. Toddling. Walking. We didn’t even see Leo move. There is no escape. Reminders are everywhere. Yet, I don’t need reminders. He is constantly in my thoughts. 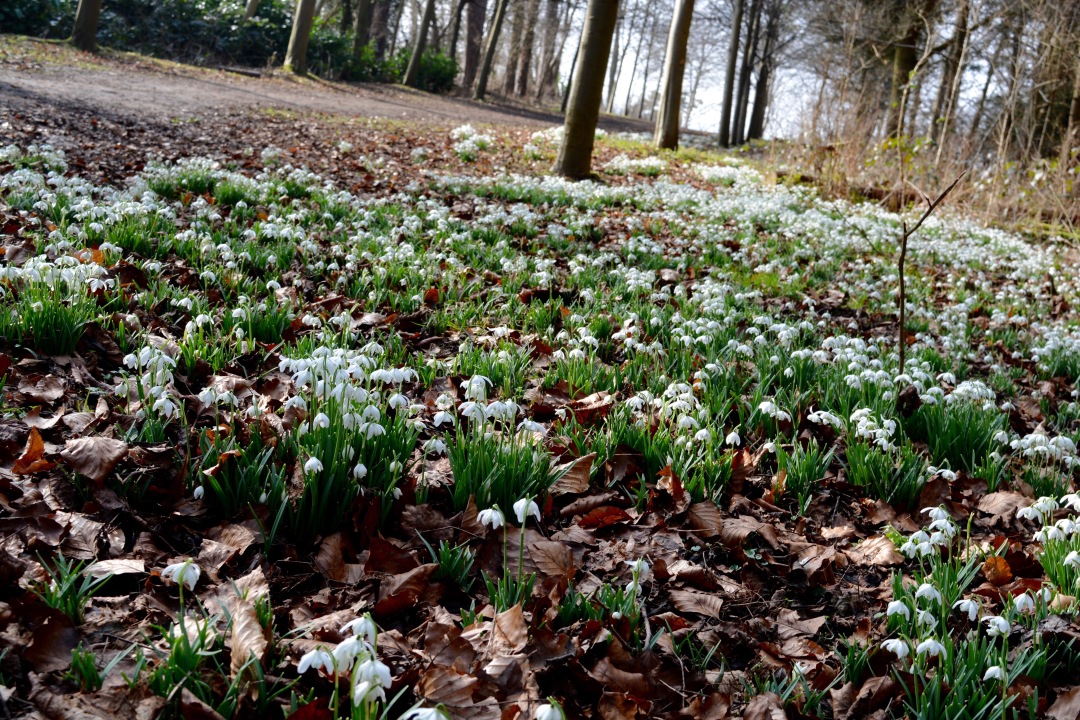 Ps. We are fundraising for Tommys to help prevent miscarriage and stillbirth. To find out more visit http://www.virginmoneygiving.com/LeoPhoenix