I would describe grief as a living, breathing entity. Quite like the embers of a fire. They can sit, perfectly safe, but present for ages. Then a slow breeze can hit them, provide the much needed oxygen, and slowly the flames will reignite. Give it the right conditions, and you have a fire once again. Only time burns it out. 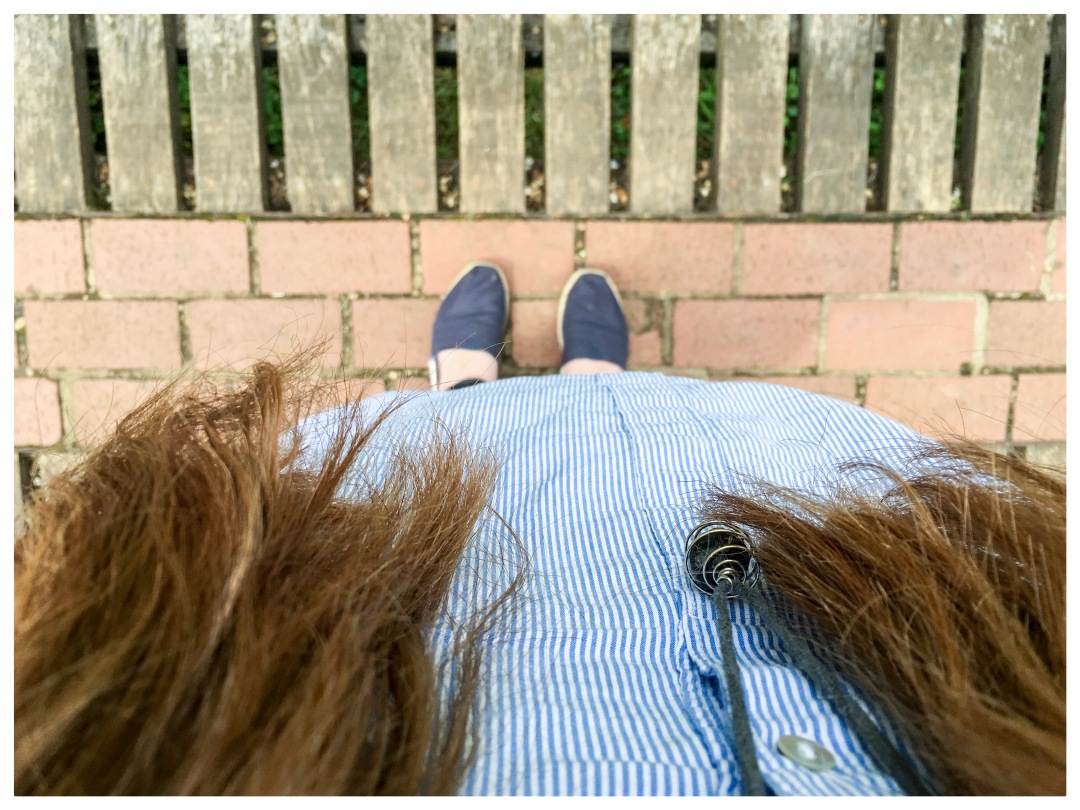 I would say during the later stages of pregnancy, grief in its purest form was just embers. I did not have the capacity to hold grief as well. Grief was only present in other forms – in anxiety, in fear, in desperation and exhaustion, in disbelief and longing. I guess we can call this the ashes – the side effects of the fire.

That said, in pregnancy, I fully expected to experience re-grief following Eli's birth. I expected to be crushed, relatively instantly, by the cruelty of Leo's death once more. I expected that holding Eli – the first newborn that I had held since we gave Leo to our midwife and left the hospital – would plummet me into grief. That seeing his chest rise, feeling him move, hearing him cry would just remind me so vividly of what Leo could not and did not do. His stillness would become… stiller. His silence, quieter. 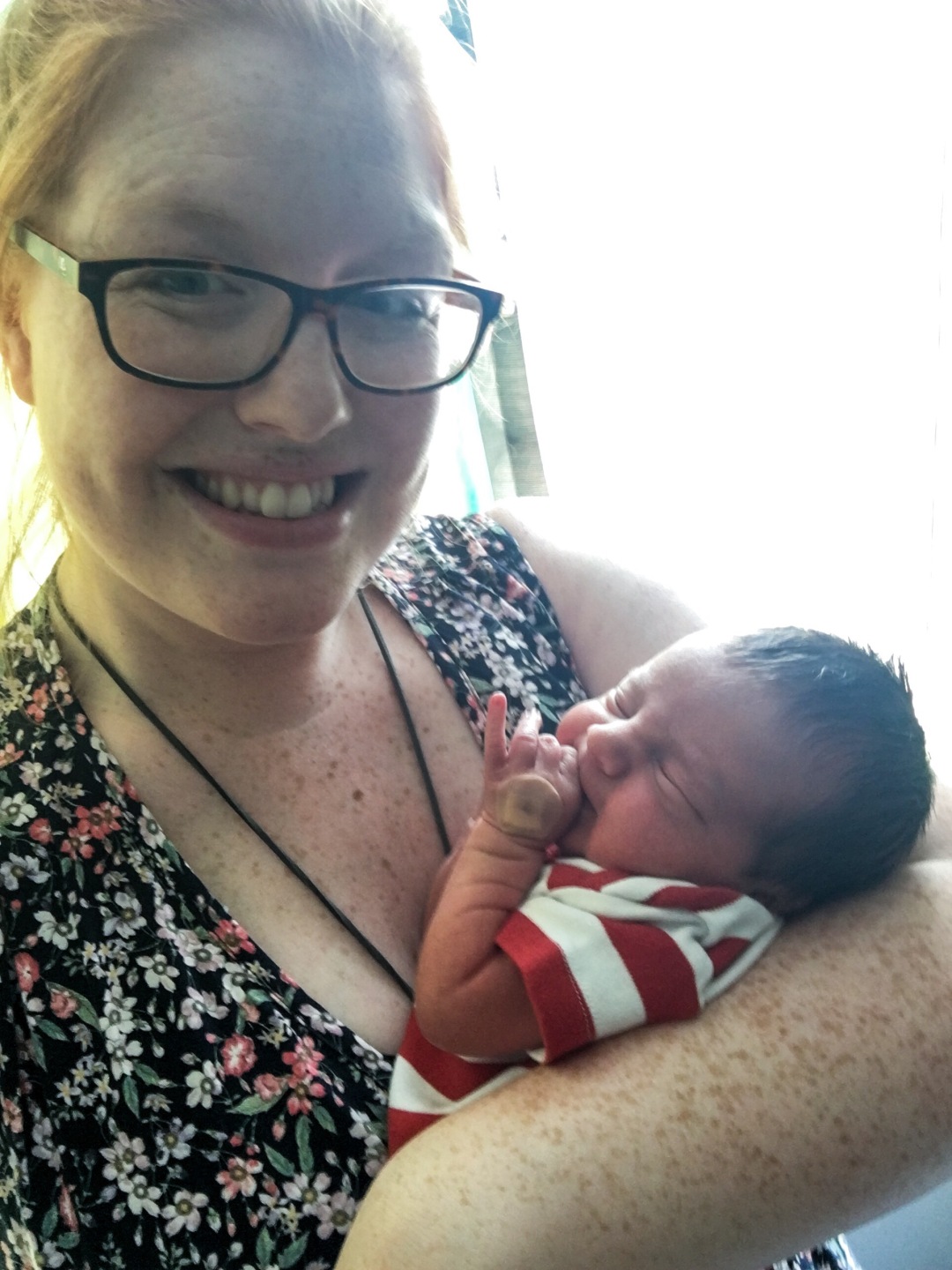 Yet, hormones, adrenaline and disbelief, together with a rapid High Dependency Unit stay and a week long hospital admission, meant that the comparisons to Leo were delayed. At least in their rawest form. I soon realised the differences of live and still birth – the difference in antenatal care, the end of our 'loss parent' status in the way healthcare professionals looked after us, the appointments and information that you are given. The difference is stark.

However, it hasn't really been until the past week or so that grief has reignited in its purest form. Just plain grief. Not anxiety, or fear. Just grief. Just missing, desperately missing Leo. A deep physical urge to hold him, see him, smell him and be with him. together with the shitty, shitty realisation that this won't change. This is it. Leo is dead. He can't and won't be coming back. He is forever gone. And I hate it. So much.

It's not that I don't know this every single day, and every single minute. It's just that the only way to cope with it all is to accept it on the surface only. I know my reality, I can recite my story. Yet, its only really when the emotion floods in do I become overwhelmed with that reality. That Leo is dead, and that this happened. To us. To our family. To me. My body. My baby. And its that that I still can't fully accept or comprehend. How can this be true? My mind flickers back to the 14th January 2016, and it just doesn't seem like its real. Surely all of this, everything, is just pretend? I'll wake up one day, and we can go back to normal, yeah?

I can tell the difference between grief, or side effects of grief. Grief is powerful, all consuming, physical. The sobs are louder. More vicious. You sit at the edge, feeling as though just one more sob will push you into grief forever – the sobs feel like you are at a point of no return. Its desperation, and its physical. Its also panic – panic of where the emotion will take you, of not trusting that you could ever calm yourself down again. Not trusting that you'll ever feel 'okay' again.

With grief reigniting, Eli is often a trigger. Separating Leo and Eli in my mind can be difficult, especially when they look so alike. In so many ways. Him being here doesn't make grief easier. It makes grief harder. Not only is he a living, breathing example of what Leo missed out on, but he is a new person in this journey of life without Leo. He is missing a brother. And part of my new grief, is grieving for him. Grieving for his brother. Not my son, but Eli's brother.

I so wish that they were together. Here. It is this realisation that will probably shape my grief for years to come. It is unlikely Eli will have a living sibling and I hate that truth. I hate it, because Leo's death robbed them both of each other. I feel that pain for both of them. Eli is another loss to Leo, another thing his death has robbed him off. I don't know how I will ever be able to provide Eli with a living sibling, and that hurts too.

I recognise my grief for Leo also in the things that I do in response. I light candles, buy him flowers, come up with a million and one crazy fundraising ideas, runaway somewhere outside, look at and share his pictures, say his name out loud. They are all things that the physical feelings of grief draw me too. They soften the blow that I can't  just pick him up, stroke him, or listen to the quiet hum of his shallow breathing. 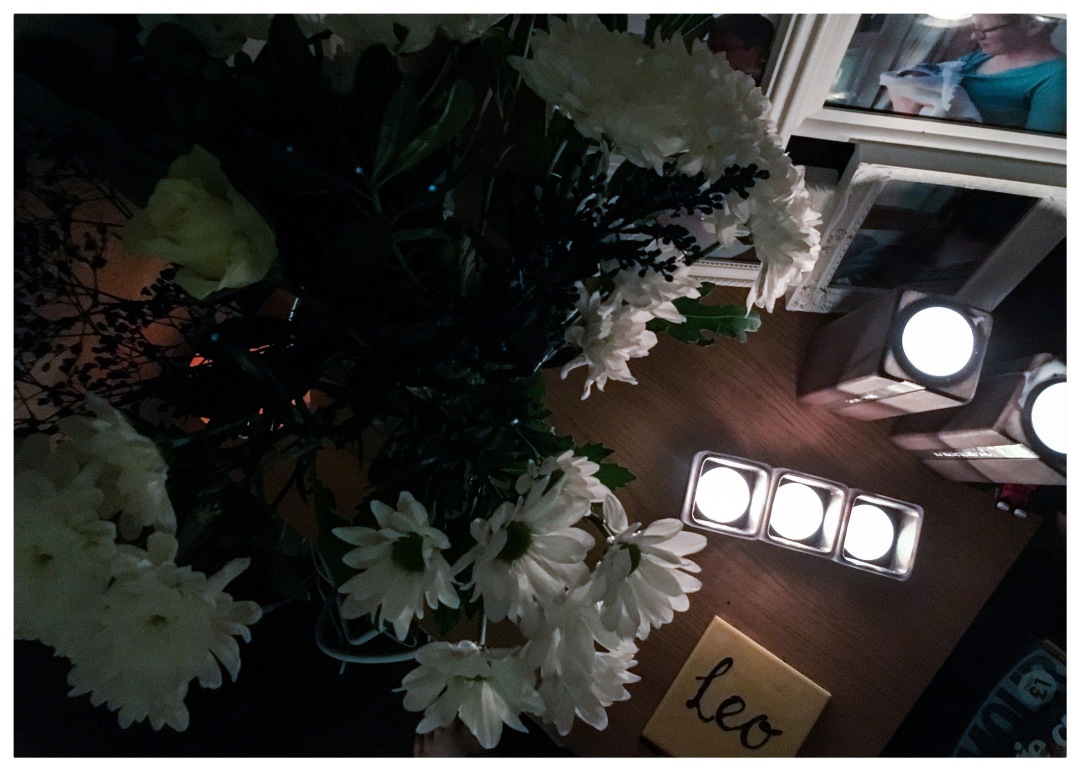 Eli is of course a massive heart healer. Yet, the person who said to me this week that they were glad I was "happy again" needs to know, that Leo can never be forgotten. He will always be missed. And that missing him is only greater now Eli is here. Children cannot be replaced.