What to #SimplySay to someone after a miscarriage

Yesterday, The Miscarriage Association launched their #SimplySay campaign to highlight the different things you could say to support someone following a miscarriage – as well as some typical things to avoid…

It's really great to see organisations tackle this aspect of baby loss. It might seem like a small thing to some people, but seriously the secondary loss that comes from people not having a single clue how to talk to you is huge, irreversible and some shitty, shitty salt in an already achey wound.

I'll admit that I think we've been mostly lucky with those around us. Most have even been great, and the rest have just disappeared. We haven't had many say cringe-worthy-stab-yourself-in-the-eye type cliched phrases that others have shared. Because the shit people just left us.

People completely disappear from your life, simply because they don't know what to say (apparently – I don't actually know why they disappeared, because they just disappeared without even an attempt at saying anything…). These people can be friends and family – lifelong supporters of yours until the universe turns into the biggest evil around and lets your baby die inside of you.

If this campaign helps the next friend or family member trying to stumble through the murky waters of saying the right thing / not saying the wrong thing, then it's done a brilliant job and will help so many people. With miscarriage stats so high (1 in 4 pregnancies) everyone is bound to encounter one, two, three or probably more people in their adult life affected by baby loss.

Recently, I've been contacted by people asking how they can support a friend going through stillbirth. It shatters my heart to know of others, but warms it straight away to know that 1) we are able to help them in some small way and 2) their friend cares enough to ask the question, and not just disappear back into the world where babies don't die.

So, I thought I'd share some #say and #dontsay comments that we've had said to us following both Leo's death and our miscarriage. I'll add some context and maybe some reasonings too… just to give an insight of the internal reactions these comments can have. There are so many more, but this is just a little insight into ours. 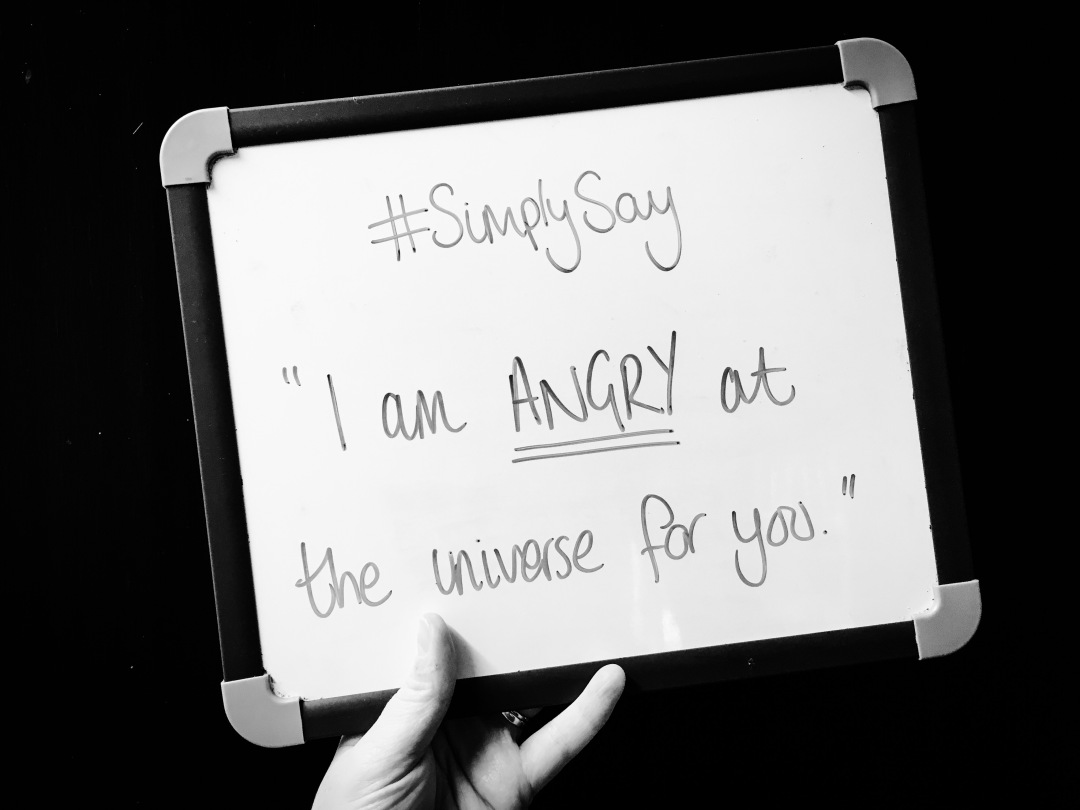 Just don't disappear on them. Least of all because of your own fear. Their fear is far greater. They just lost their baby. Potentially in quite a traumatic way. You can't accidentally remind them. This is with them forever now. Their worlds are beyond shattered and feels irreparable. The future is cloudy, and completely unknown. Keep talking to them. Be normal. Just don't disappear.

2 thoughts on “What to #SimplySay to someone after a miscarriage”