What I Learnt from Returning to Work after Stillbirth

Just after New Year, with little fanfare, my Maternity Leave ended, and I became unemployed. I don’t really know where the future will take me in terms of working and a career, but for now we will just see what happens. But noticing the date of my contract ending, made me reflect on the relatively brief period of returning to work after Leo died, prior to restarting Maternity Leave for Eli. This period, although only about seven months, was incredibly challenging – so I wanted to write about the things I learnt, in the hope that it might help others going through it.

I returned to work at the end of my paid period of Maternity Leave after Leo died – about nine months after he was born. It was also about a week before we discovered that I was pregnant with Eli. 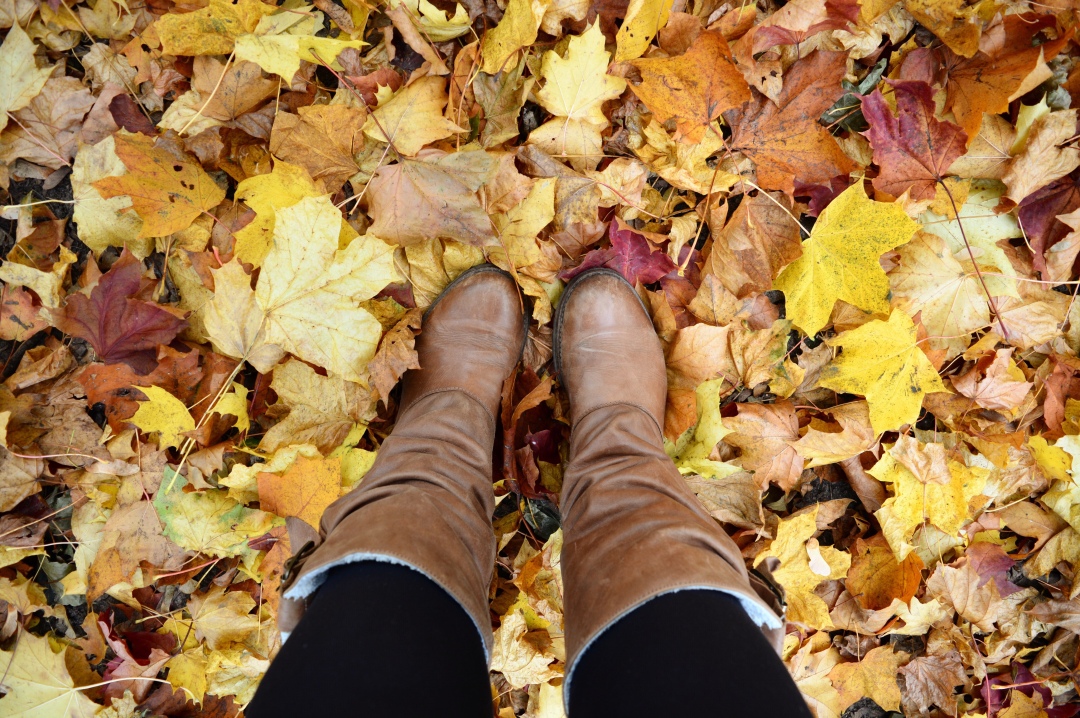 I started the process of discussing my return to work in August… but the mental preparation to just even allowing myself to think about it probably had to start much earlier than that. The initial thoughts on returning to work in general gave me intense anxiety and an overwhelming fear. I had several panic attacks just having a conversation about it. I had spent the vast majority of my maternity leave up until that point sitting quite snuggly in my comfort zone (i.e. my sofa, reading books, listening to music, watching The Gilmore Girls, writing, and making very little eye contact with anyone). The thought of stepping back into the world of before was excruciatingly painful and incredibly scary.

I left work at 34 weeks pregnant, on the 23rd December 2015, with such glee, and excitement. We were going to have a wonderful Christmas and New Year and then do final preparations for our baby – our baby that we had spent the best part of three years working for. It was all finally happening. Until it wasn’t. Three weeks later, he was dead, I gave birth, and life as we knew it, had ended. The beginning of the new normal.

The central aspects to my fear regarding returning to work was the fact that my hospital, where Leo was born, is a five minute walk from my office. The drive to the hospital, that we did that day, was my commute to work. A twice daily 45 minute drive. I had parked opposite my office for our last ‘good’ scan with Leo two days before he died. I remember it all so vividly. Work and the hospital were linked in so many ways – to return to work, I was having to place myself in the centre of my trauma, every day. And that doesn’t just come from the hospital and the memories of his death and birth – but the vivid memories of pregnancy that I also had. Its a sad fact that you spend more time at work than you do anywhere else, so over the course of fertility treatments and Leo’s pregnancy, a lot of my memories centre around the office.

This is a lot to hold and keep your shit together.

I wouldn’t describe my return to work as an easy process at all. It was absolutely a massive contributor to how hard I found Eli’s pregnancy, and set me back in my healing and grief for so many different reasons. I can feel the difference hugely since being back on Maternity Leave. As I said, I had previously created a wonderful comfort zone. Returning to work was very much a case of leaving it.

I was pregnant for the third time (an exhausting, relentless task in itself), adjusting to being around people (some who knew about Leo, some who didn’t), finding the general noise of the office a huge anxiety trigger (noise is still a huge barrier to my zen), trying my hardest to keep panic attacks at bay (didn’t succeed at this at all really), trying to keep my pregnancy-after-loss-shit together which at times (most of the time) was impossible, all whilst just ‘casually’ popping in and out of the MAU (another huge emotional turmoil). At one point, my anxiety got so bad, I headed over to the hospital at lunch in tears, to be kept in for four hours and have Perinatal Mental Health check me over. Winning at life, right there!

My anxiety got to the point that I had no choice but to request working from home. Which helped enormously. I could work, I enjoy what I do, and I’m good at it. But being in the office, surrounded by noise and misunderstanding, being at the central place of my trauma, trying to keep my anxiety quiet – this, I couldn’t do. But being at home allowed me to actually do my work and my anxiety was so much better.

My challenges at work weren’t all reflective of being pregnant again, although it was no doubt a huge influencer to the struggles that I had. I would say that my emotional response was probably 50/50 PAL and Grief. Both work wonders at stirring each others pots, but mostly it’s hard to separate the two. You just have to ride out whatever emotions you are dealt that day.

So, in reflection I wanted to gather some ‘tips’ for anyone else venturing back to work – although, you are probably thinking my experience doesn’t create much hope, and tips from me aren’t going to help…

If you are an employer, or a colleague to someone returning after baby loss, I wanted to share a few tips that may help them return.

Please do share in the comments if there is anything in particular that has helped you when returning to work following a bereavement, trauma or loss.

Most of all, if you find yourself unsure as an employee or an employer, there are many many places for support and guidance:

SANDS Returning to Work after the Death of a Baby

Tommy’s Returning to Work after Stillbirth

Please do share in the comments if there is anything in particular that has help you when returning to work following a bereavement, trauma or loss.