The Backdrop to the past Five Years

I went for an early Sunday morning walk and managed to get myself all reflective. We move house in a few weeks – not far, we will still manage to keep some of our regular weekend favourites, but we are moving nonetheless. 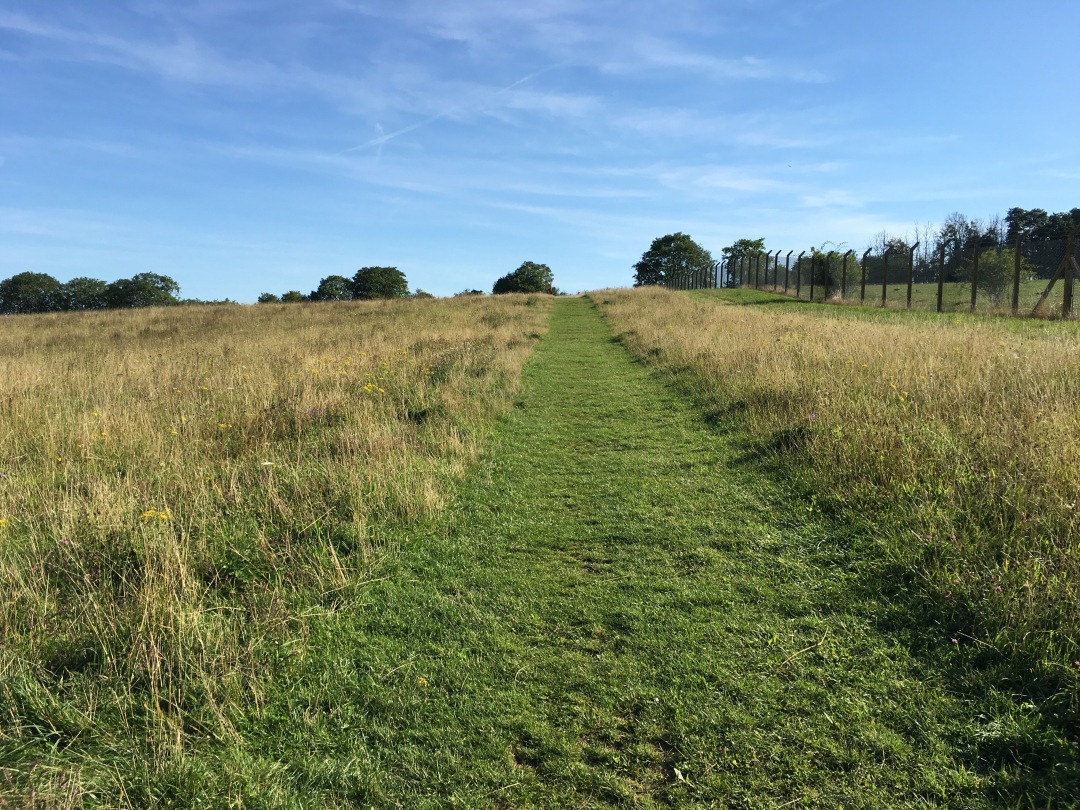 People have asked how I feel about leaving the home in which Leo lived, grew and then died. Oddly, I feel (at the moment) okay about it. Partly because I always knew that this wouldn’t be our forever home – the perks of military life. And also because I knew this day would come eventually, and I’d always been fearful of the confusion of a removal company when faced with a fully ready nursery and no baby, and the prospect of working out what to do with it all at the other end. Whilst Leo’s stuff is still in there, we will pack and move this ourselves, and Eli’s presence negates any confusions.

Yet, what has struck me lately is that we moved here five years ago from the north of Scotland, with the sole quest of having a baby. We were relatively naive, innocent and excited, just a year or so after getting married. We moved to be closer to fertility clinic choices and our families – wanting our eventual baby to grow up with their cousins. Two weeks after we moved, on December 28th 2012, we had our first fertility clinic appointment. So much has happened since then.

It isn’t the house I will miss. It’s the countryside around it that holds so much for me. We have stomped the same walks for five years, often several times a week. In its different forms, at different times of the day, through all four seasons of five long years.

It has literally been the backdrop in our quest to bring a baby home. It has taken us from those young, naive 25 year old relative newlyweds through the intensity of repeated rounds of fertility treatment and the disappointment and turmoil that comes with. Through to the joy and relief of growing our little boy, and then the devastatingly crushing loss of his life just as we were preparing to welcome him home. It has been the place to understand and talk through our confusing, draining and panic ridden grief. It has been there for late night and early morning walks. It has continued to carry us through further treatment, Miscarriage and Eli’s pregnancy. And now, he walks (or gets pushed or carried..) with us and it is beautifully surreal. 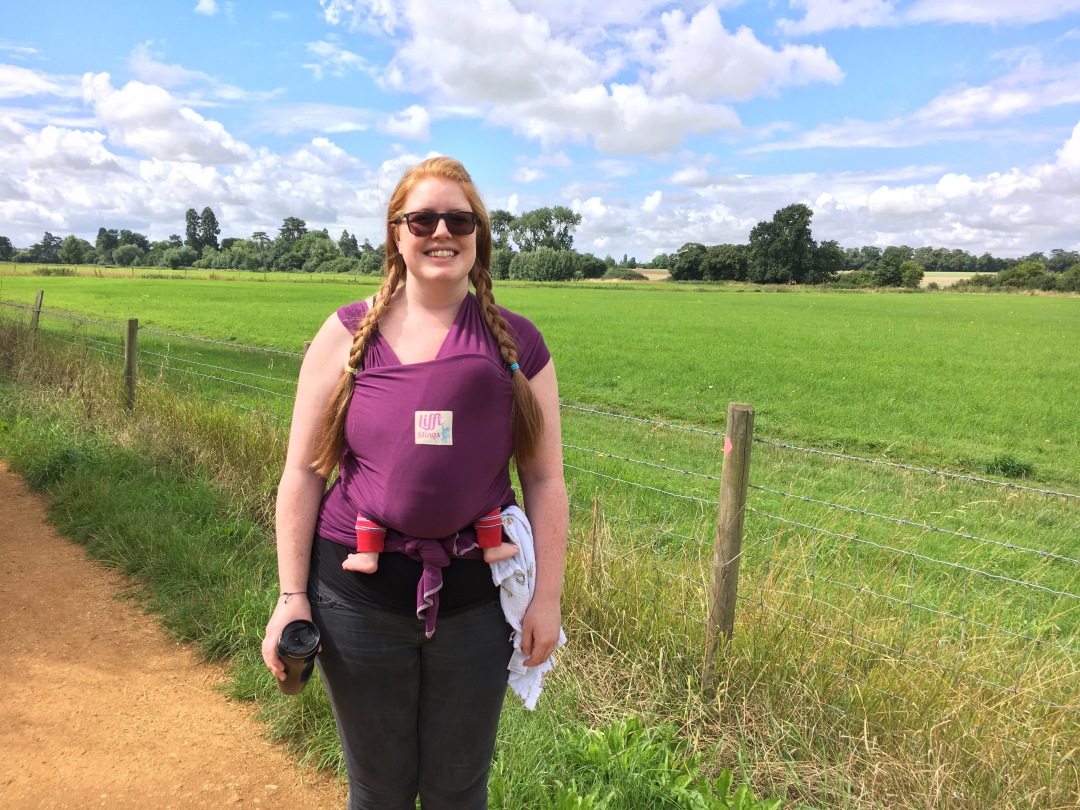 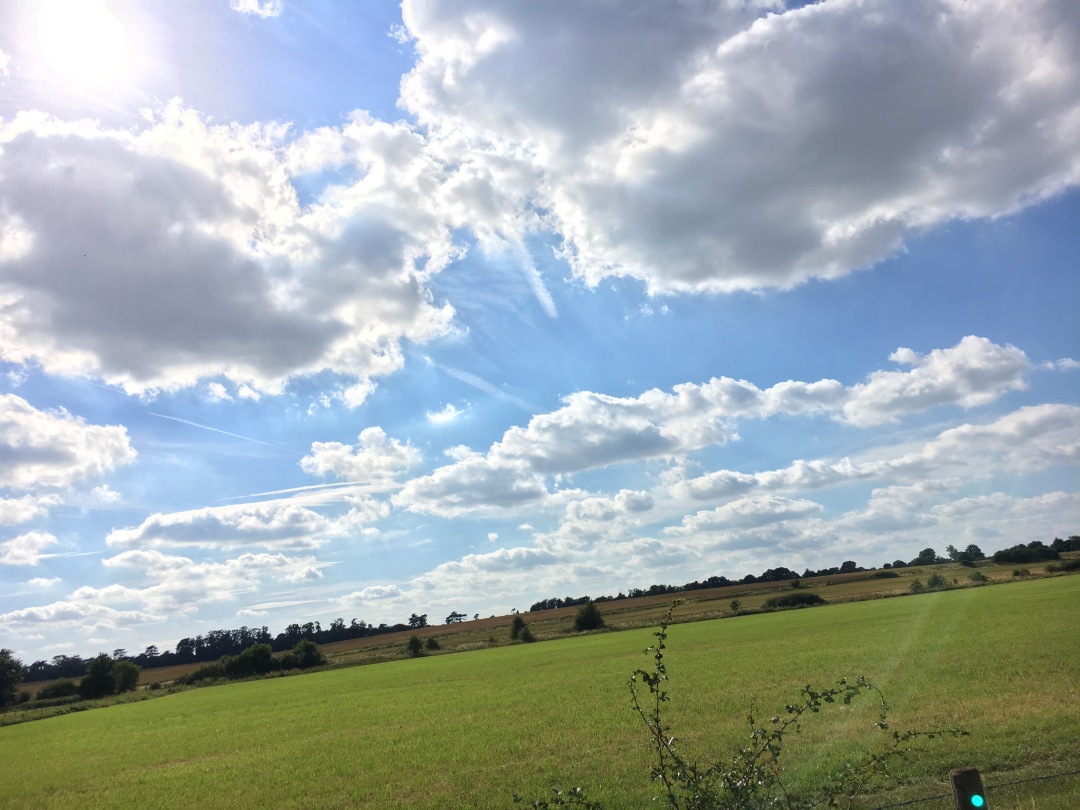 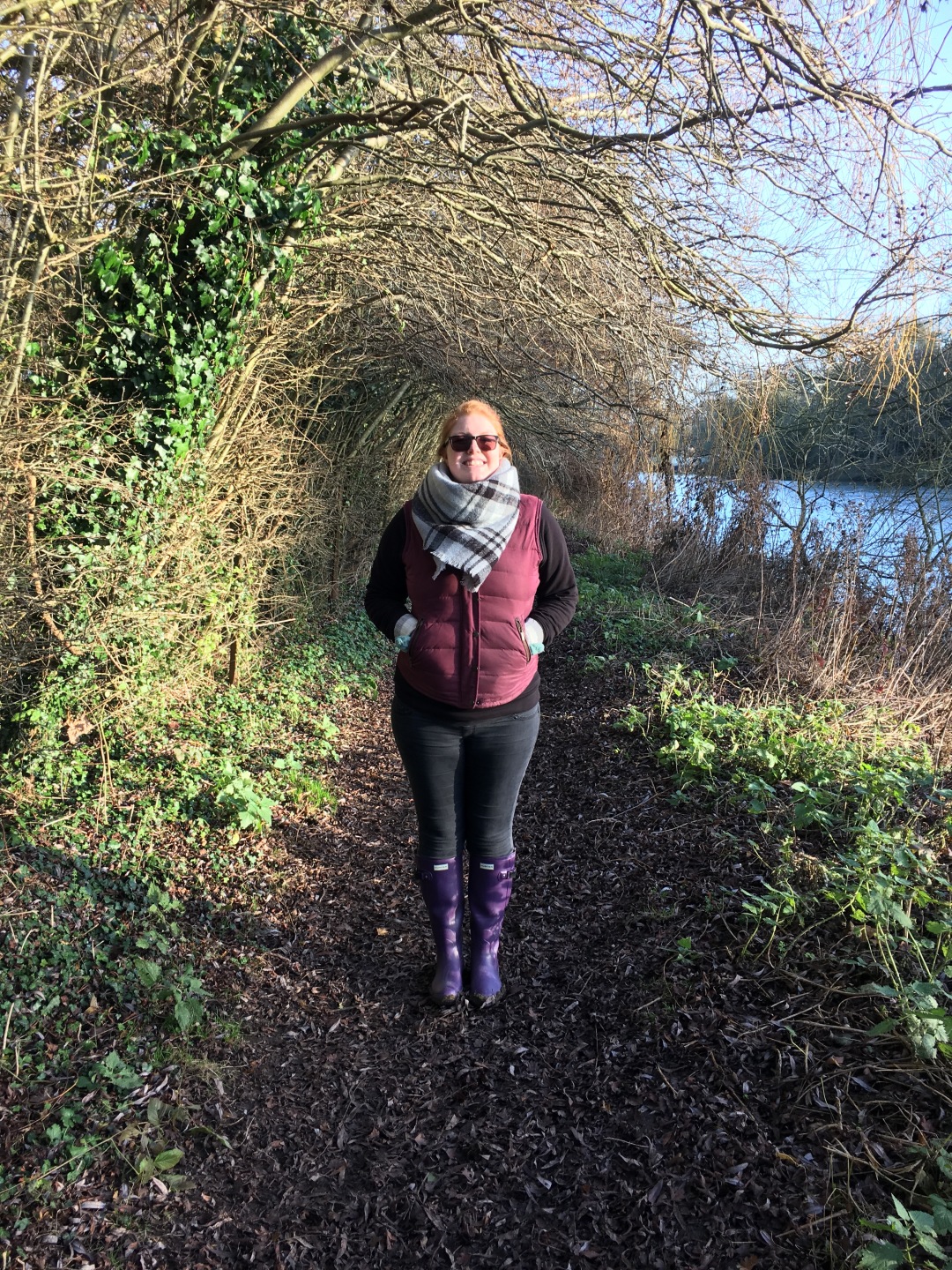 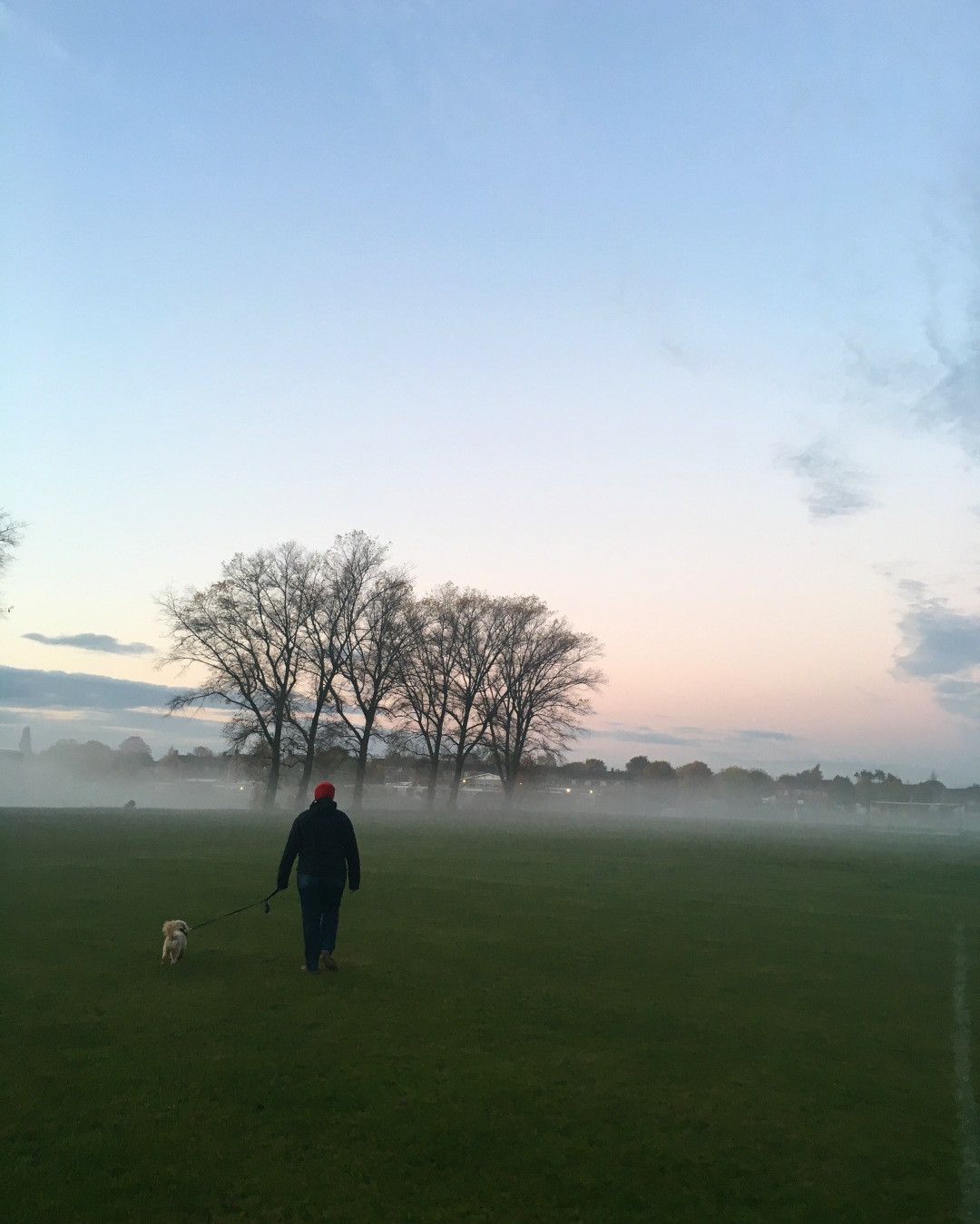 On the 13th June, around midday, I was told I was going to be induced later that afternoon. At the same time, The Wife was told she was promoted and we were moving. The poignancy of this is not lost on me. We moved here in the quest for a baby to bring home, and eventually five years later, we have and now we leave. Through the hardest of journeys, we’ve achieved something that at times felt beyond elusive.

Is this a fresh start? No, not really. Leo will always come with us. A new home won’t change that. But what it does give us is the much overdue need to be somewhere that is ours as the people we are now. As this dysfunctional, bittersweet family of four. Where we are now has at times felt suffocating since the day Leo died. Trying to mould the many versions of us together is too difficult. The anxiety and unknowns of leaving the house, not knowing who you may bump into. Panic attacks in the post office or coffee shops. The need to just be unknown at times. The medley of memories of the past five years being hidden at every turn. So many places hold so much of our journey to today, and whilst most are cherished, some require some distance.

I am looking forward to setting up a new home – albeit again temporary – and finding a place for Leo in it. Whilst this house holds many memories, some more painful that others, it isn’t the bricks and mortar that own them. They won’t leave us because we have moved. Just as a holiday doesn’t allow us to forget, a house move won’t either. But it will give us an opportunity to ‘start again’ as us, as who we are now, and realign our new normal.